Kaitlyn Conner Is
The Limbo Queen™

Starting as early as 4 years old, Kaitlyn learned to skate and worked tirelessly on her skating technique, creating and perfecting her signature Limbo On Skates routine - skating forwards AND backwards under a Limbo bar just 9 inches off the ground.

Kaitlyn has appeared in many events and major television shows on networks such as Nickelodeon, MTV, ABC, and CBS, among others. Kaitlyn currently models, competes in bodybuilding events, and still does her signature Limbo on Skates move.

Kaitlyn is available for appearances and marketing campaigns. Contact her Here. 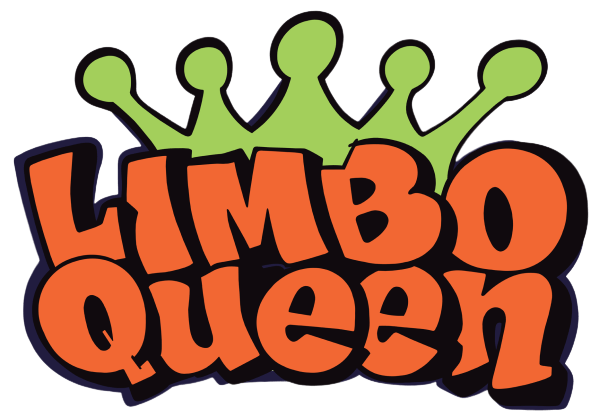 For more information email us at Rinkratz73@gmail.com. Limbo Queen is a registered trademark.

Copyright © KaitlynConner.net 2020. All rights reserved. Developed by Page One Direct